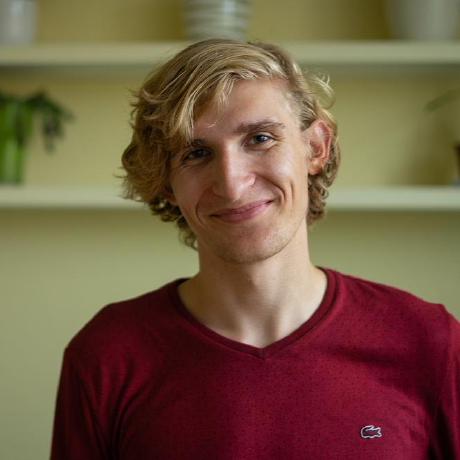 Tuist is being worked on even from home 🏡 and I am stoked to present to you what’s new. It’s not even so long ago that the version 1.4.0 has been released, but there’s already enough new improvements to justify a new one! That includes a brand new command scaffold, or Mint suppport, besides new features we are working hard on making generation faster and more performant 🏎 Let’s see in detail what this release brings.

A lot of teams or even individuals have some common structure for their features or components, but creating a new one has meant using a custom solution or copy&paste, which is tedious and takes away time that developers can focus on coding.

To fix this common problem we are introducing a new scaffold command. For example if you use modular architecture with feature frameworks, you can set up a new manifest called Template.swift to generate Project.swift, tests and an example. Then you can run tuist scaffold framework --name MyFramework and you’re all set! Or if you want to create a new feature framework following VIPER architecture, you might call tuist scaffold viper --name Home. The possibilites are really endless 🙂 To read more about how it works you can do so on commands documentation page.

We are excited too see what you will be able to do with it!

Kas has been hard at work at making Tuist more performant, which will make interacting with large projects even more delightful.

If you use Mint, we have some good news, too. Thanks to the magnificent job by Daniel, it is now supported in Setup.swift.

To get yourself going, just make sure you have Mintfile in your directory and add .Mint() to Setup.swift.

It will then download all dependencies and it makes setting up developer’s workspace even easier.